I'm a little bit late to the party with this one but since the release I've really been looking forward to playing the remake of the game that had me scared shitless as a child. I can't remember my exact age but I must have been around nine or ten when I discovered the 2-disk PS1 original. I remember not truly understanding what was happening exactly but loved shooting zombies and lickers with a grenade launcher.

20 years later and here I am once again ready to venture into Raccoon City Police Station no longer as that scared little boy. That being said, I did shit myself a few times during my two play-throughs at the numerous jump scares included the game.

Getting the obvious out of the way first; the graphics of the game are superb and the lighting is spot-on in my opinion. This game includes the most realistic cheeseburger I have ever seen generated in a video game. The gameplay is a little different than before as the camera now follows the character from behind and the shooting mechanics are like those from modern Resident Evil games instead of the three aiming arcs you got in the original trilogy of PS1 games.

The story overall is the same as the original but there was differences in the execution and the puzzles but they will still all feel similar if you have played the original game. You can either play as Leon Kennedy or Claire Redfield. As far I am aware, there is no stat differences between the two characters but they do have separate intertwining stories and companions. The story was just as good as I remember, at least on the 1st run.

Like the original, when you finished your first play-through as either Leon or Claire you can load up the save as the opposite character and play the story from their point of view. From what I remember (it was a long time ago), this was executed well in the original. However, in this remake I was disappointed; there doesn't seem to be anything special about the 2nd run. You start at a different location but almost everything is the exact same excluding the character specific story sections. It does seem like laziness from Capcom.

There are a few other modes like 4th Survivor and the Tufo scenario but I did not play these but are available for those that like to platinum hunt and go for the unlocks & collectables. 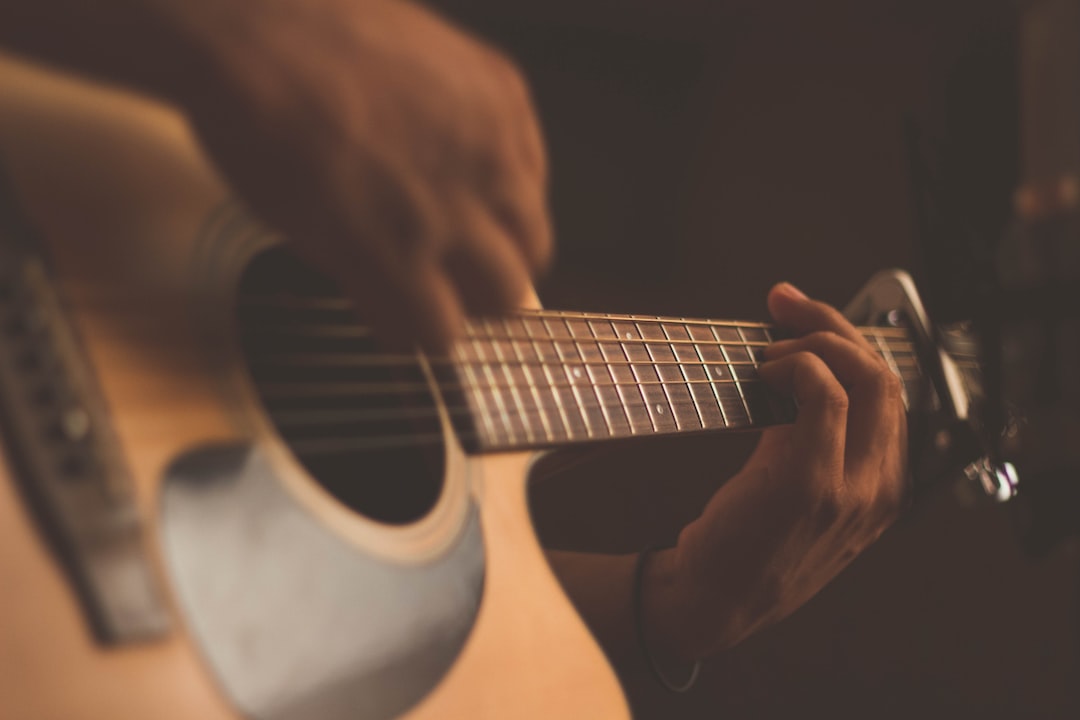